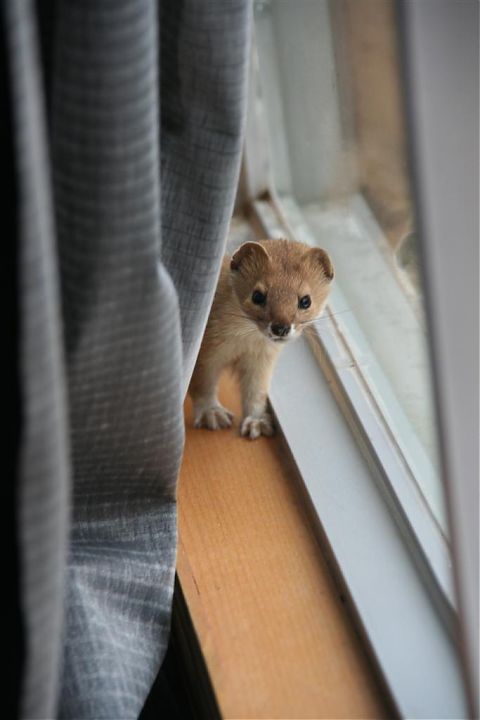 Surprisingly, internet cafes don’t appear that hard to some by in the larger towns in Tibet so it has been easier to type up than I expected, although they don’t seem to be able to, or won’t allow, the upload of photos here.

Last night we stayed in relative luxury in beds with mattresses and lighting. Matt and I shared a room – and we were both woken with a start at 4am when something very loud fell to the floor.

After not being able to establish what it was, we went back to bed. In the morning I found some nasty yellow muck on the desk in the room and outside the bathroom door. Five minutes later and we were investigating the top of the twitching curtains. A quick peek revealed a very frightened ferret-looking creature who shot down the window, across the floor and let out a deafening squeal before going back again.

Matt soon discovered that it had made it’s way through a large part of the huge carrier bag full of unshelled peanuts he had left on the desk. Eventually we coaxed it out of the window.

After a basic breakfast (egg, bread and jam as always) we took the trucks to Gyantse via a small water-powered tsampa mill (tsampa being a barley dough, edible with any liquid, but mostly drunk with yak butter tea).

Another hotel tonight, the hot water is turned on at 6pm, so we’re all waiting for the first warm shower this week.

The weather turned this afternoon, but it cleared quickly. We walked around the local monastery and stuupa before taking a taxi-trike up to the old fort for the highest view for miles around.

Tomorrow we go to Lhasa, the capital.

(Also, happy belated birthday for yesterday Dad. I had problems posting the message yesterday and I didn’t actually realise it was showing up.)

This post was first published on Tue Apr 24 2007 originally on justbeyondthebridge.co.uk, my former personal blog